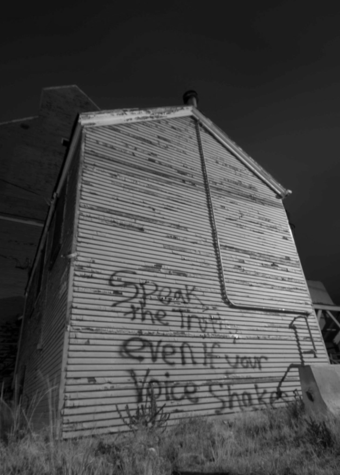 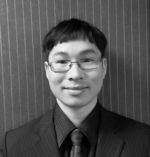 Stephen  obtained his law degree and other degrees from the University of British Columbia. Stephen was called to the bar in Vancouver in 1975, opened his own firm in 1985 and joined Frontier Law in 2017.  Stephen is a general practice solicitor specializing in real estate conveyancing as well as corporate and commercial practice.

Oliver was called to the bar in Vancouver in 2017 and joined Frontier Law in 2019.  Oliver is a general practice solicitor focusing on real estate conveyancing.  Oliver is in the process of completing his Masters of Law in Taxation at Osgoode Hall, York University and obtained his law degree from Thompson Rivers University .